Underfist was an hour-long Halloween special of The Grim Adventures of Billy and Mandy. The movie was going to serve as the pilot of a new series, but due to Maxwell Atoms' contract with Cartoon Network expiring, the idea was scrapped.

General Skarr was going to serve as one of the main cast members of the show, making this the third show, where he'd be a regular character (four if you count Grim and Evil).

Candy monsters attempt to take over the world by attacking trick-or-treaters on Halloween. By chance, Underfist is formed to stop them. 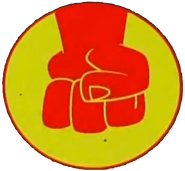 Ghastly's first cameo appearance. She can be seen on the billboard. 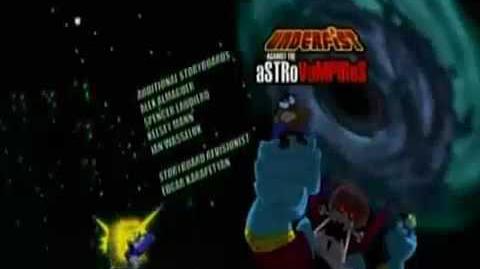 Underfist Theme Song
Add a photo to this gallery
Retrieved from "https://evilconcarne.fandom.com/wiki/Underfist?oldid=9317"
Community content is available under CC-BY-SA unless otherwise noted.